What is a Lisfranc Injury?

If you play football, you have a higher risk for getting a Lisfranc injury. Hard to diagnose and heal, it's important to recognize the symptoms of this sports injury. That way, you can seek immediate treatment. And avoid getting sidelined for extended periods of time.

What is a Lisfranc Injury? 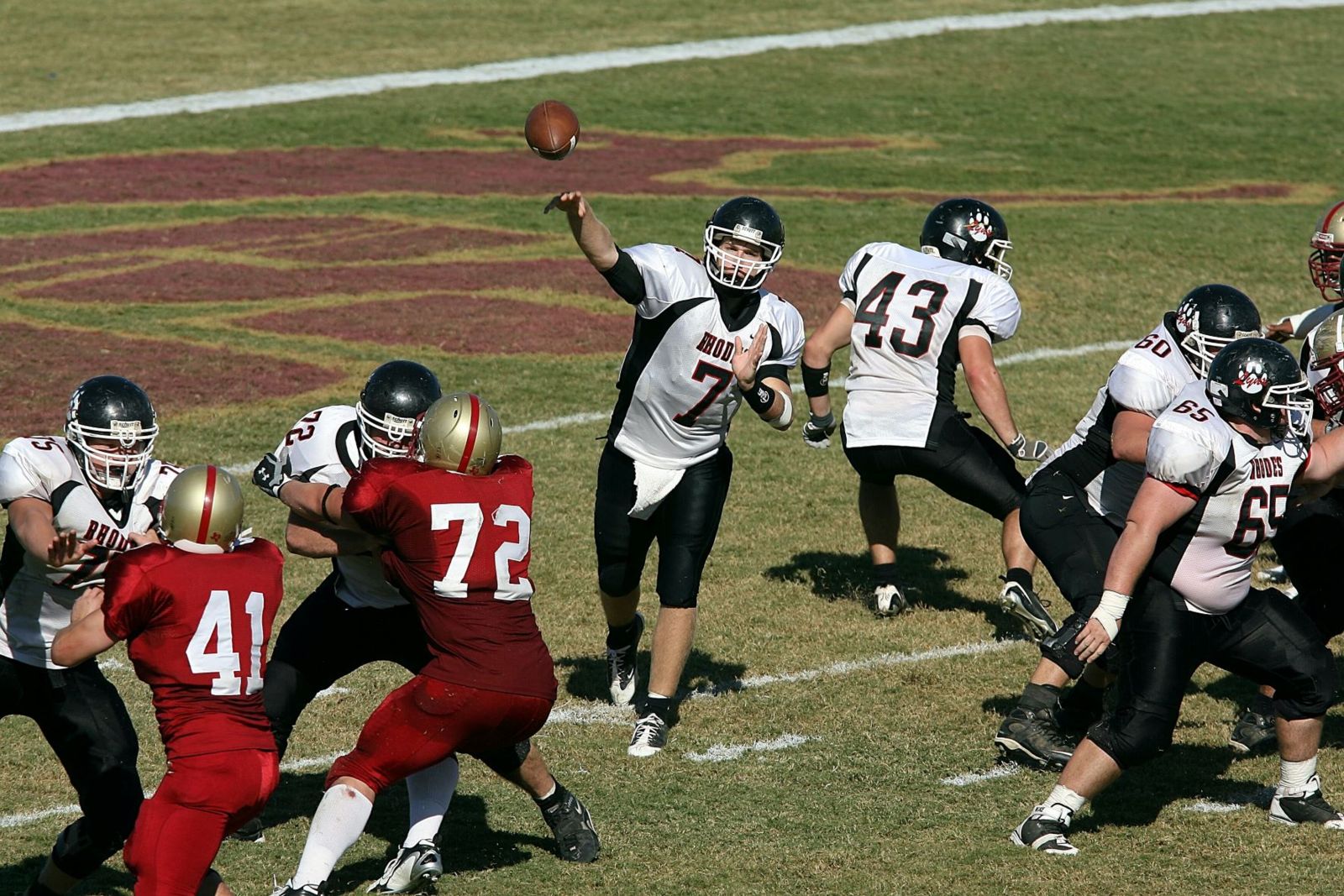 A Lisfranc injury affects the Lisfranc or tarsometatarsal joint. But this term actually describes several joints in your midfoot. They work together to connect your front and back foot, surrounding the cuboid bone and cuneiform bones. And, together, the bones and joints stabilize your foot when you move. As a result, a Lisfranc injury makes walking difficult. Even worse for athletes, it makes playing physical sports like football almost impossible.

Football and The Midfoot: A Toxic Relationship

Why is a Lisfranc injury such a common football problem? It all has to do with unnatural foot movements. Basically, this injury occurs when the foot is planted, but then rotates. (In that way, it's similar to a turf toe injury.)  Most often, this problematic movement comes when players need to suddenly change directions. Or when they get tackled.

Lisfranc Injury symptoms include sharp midfoot pain that makes weight bearing very difficult. The foot will also swell and show bruises, mostly on the bottom of the foot. While we can often diagnose this injury with a physical exam and oral history, you may also need X-rays, an ultrasound, MRI or CT scan to detect a less severe injury.

With a stable injury, we can treat the foot with six-to-eight weeks of immobilization. (That could mean a cast or walking boot.)  Following this period, we'll most likely recommend physical therapy to help regain lost strength. And to get you back into competitive shape, without risking reinjury.

In many cases, the only way to treat a Lisfranc injury is with surgery. During this procedure, we stabilize your joints so the foot can heal. This could mean using screws and plates, or it could mean fusing your joints together. After surgery, your treatment plan will still require six-to-eight weeks of non-weight-bearing immobilization, as well as physical therapy.

Whether or not you need surgery, you won't be able to play football again for at least 10 weeks following your injury. But the longer you wait to seek care, the longer that down time will be. So, at the first sign of a Lisfranc injury, schedule an immediate appointment with Dr. Alvin Cowans. He'll get you off the bench and back in action as soon as safely possible!

Visit Dr. Alvin Cowans at Optimum Podiatry located in the community of Lost Mountain in Powder Springs, GA.  Dr. Alvin Cowans is a foot and ankle expert and surgeon.  Dr. Cowans treats a variety of conditions in patients of all ages and abilities in his Powder Springs office—including fractures, strains and sprains, tendonitis, plantar fasciitis, and turf toe.